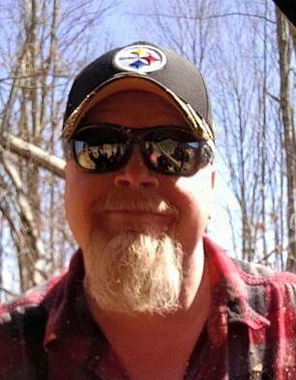 Back to William's story

William Allen Milam, 52, was taken from us on Jan. 15, 2020, when he was involved in a traffic accident outside Harrisonburg, VA.
William will be fondly remembered by family and friends as a kind-hearted person who always put the needs of family and friends above his own.
William was a proud patriot and U.S. Navy veteran.
William was born July 4, 1967 in Princeton, WV, a son of the late Paul Allen and Rosie Lena Milam. He lived there until he joined the U.S. Navy in February 1987. After serving four years aboard the USS Richard Turner, he moved to Grimsley where his family had relocated.
William was survived by in death by his fiancée, Myra Jackson; one son, Daniel; one daughter, Rosalie; his mother, Rosie Lena Milam; two brothers, Ishmael Milam and Timothy Joe Wright; and one sister, Tonia Wright. He also leaves many other family members and friends who will sadly miss him.
Funeral service will be held 5 p.m. Wednesday, Jan. 22, at Crossville Memorial Funeral Home in Crossville with Bro. Bobby Floyd officiating. Visitation will be prior to the service from 2 to 5 p.m.
Crossville Memorial Funeral Home and Crematory, Inc. was in charge of the arrangements.
Published on January 21, 2020
To plant a tree in memory of William Allen Milam, please visit Tribute Store.

Plant a tree in memory
of William

A place to share condolences and memories.
The guestbook expires on April 20, 2020.

Betty Taylor
Dear Milan family, Today while searching for a funeral notice I stumbled upon this notice of your loved one, William. After reading the articles from various states concerning this one major accident I decided to also read the condolences for each and try to convey a suitable message to those involved. I am sorry you lost a valuable leader of the home and friend to many. My condolences to you. May you feel angel's wings surrounding you. Yes, words fail me here but know hearts all over are concerned for you. Here's sending up prayers to you and everyone who are touched by grief today. It may seem that it won't end but as days passes by just give your heart time and it will begin to he...al. May your loved one RiP forever.Read more
Tribute Store

America the Beautiful was purchased for the family of William Allen Milam by Tribute Store.  Send flowers 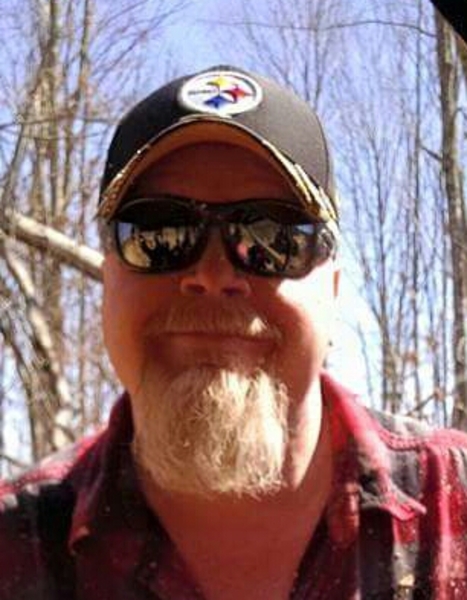