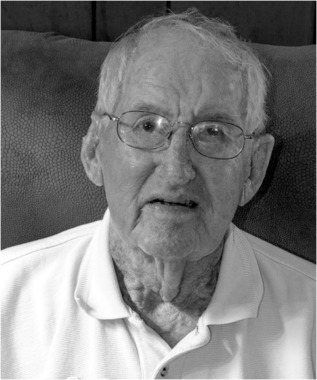 Back to Robert's story

Robert Rea Walker, 97, of Crossville, passed on Jan. 22, 2020. He was born August 15, 1922, in Crossville, the son of Newton Duggins Sr. and Nettye Ann Rose Walker. He was a United States Air Force veteran and a member of the First United Methodist Church.
He is survived by his wife of 60 years, Anna Ruth Cunningham Walker of Crossville; sons, Hugh Walker and wife Rollin of Knoxville, Mike Webster and wife Jeanetta of Oklahoma City, OK, Tim Walker and wife Sharon of Crossville; daughter, Rosalee Walker Dyer and husband Larry of Crossville; grandchildren, Carol Poore, Kristie Langley, Tyler Walker, Corrie Dyer Wilson, Cassie Dyer, Chaylin Dyer Houston, Jaret Walker and Raya Walker; and great-grandchildren, McKenna Langley and Everly and Realynn Dyer.
In addition to his parents, he was preceded in death by his siblings, Evelyn Rose Walker McDonough, Martha Louise Walker, Nettye Sue Walker Self, Newton Duggins Walker Jr., Van Smith Walker and Julia Walker Southerland.
Robert loved spending time with family and was a longtime local businessman, owning Tennessee Wholesalers which he owned and operated since 1958. Prior to that, he worked at American Oil Exploration Company in Saudi Arabia as a surveyor. Robert also grew up working in the mines at Southern States Lime Company, his family's business. Robert left Auburn University when World War II broke out and joined the Air Corps, serving in the 82nd Airborne in European Theater as a flight engineer. He passed his love for adventure, tennis, boating and watersports to his children and grandchildren.
A graveside funeral service will be held Sunday, Jan. 26, at 3 p.m. at Crossville City Cemetery. A celebration of life will be held at 3:30 p.m. at Pioneer Activity Center (1174 N Main St., Crossville, TN 38555).
In lieu of flowers, donations can be made to First United Methodist Church Children's Ministry.
Bilbrey Funeral Home, Inc. (www.bilbreyfh.com) was in charge of the arrangements.
Published on January 23, 2020
To plant a tree in memory of Robert Rea Walker, please visit Tribute Store. 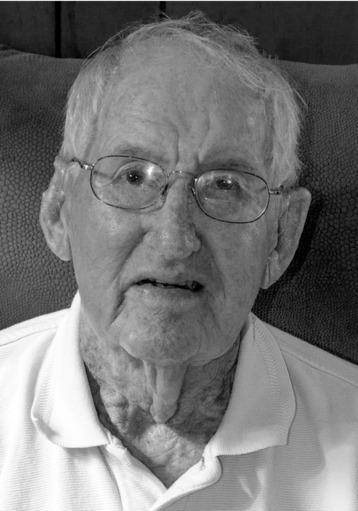 Plant a tree in memory
of Robert

A place to share condolences and memories.
The guestbook expires on April 22, 2020.

Rhonda Garrison ellis
Ruth,
Just learned of robert’s passing. I have so many memories playing tennis and water skiing with you both. May God be very near and comfort you each day. I will let my mom know, too. We love you!!!
Chantal
Everly Lemoine *
james h lewis
O God, you do not willingly grieve or afflict
your children.
Look with pity on the suffering of this family
in their loss.
Sustain them in their anguish;
and into the darkness of their grief
bring the light of your love;
through In Jesus Name

we pray.
Amen.
Wanda Taylor
Robert was a very kind man. I first knew him when he owned Tennessee Wholesalers. My niece Sharon married into the family and I got to know him and his lovely wife. He was always the same every time you see him. Great family!
Roy Meadows
We are so sorry to hear about the passing of your loved one..Robert was very special to me..I will never forget him.
May God give u comfort and peace..we love u ...
David Kerr
Mr Walker was one of the sweeties, gentle gentlemen I have ever have the pleasure of knowing. Always so kind. Treated us kids during our high school years with such regard.

I will miss Mr Walker very much.
Paulette Graham Reed
So sorry to hear of Mr Walkers passing. He was always such a kind gentleman.
Dianne Speicher
Mr Walker was a kind man. He was a leader at the church and a wonderful businessman. He will be missed.
Mike and Carolyn Phiilips
Playing on courts of gold! What a wonderful sweet man. His passing is a great loss. Our prayers for Ruth and their fine children.
Dugg McDonough
Uncle Robert was always kind and open to me on my many visits and conversations with him. He was a soft-spoken, highly intelligent, and compassionate man. I so enjoyed my last visit with him, especially his warmth, sense of humor, and desire to talk sports! R.I.P., Dear Uncle! Thank you for your long and fruitful life - and for giving us all your beautiful family!! My heartfelt love and deepest thoughts and sympathies to everyone in his circles of kinship and friendship!!
Dugg McDonough and Gwen Jones

A Full Life was purchased for the family of Robert Rea Walker by Dugg McDonough and Gwen Jones.  Send flowers 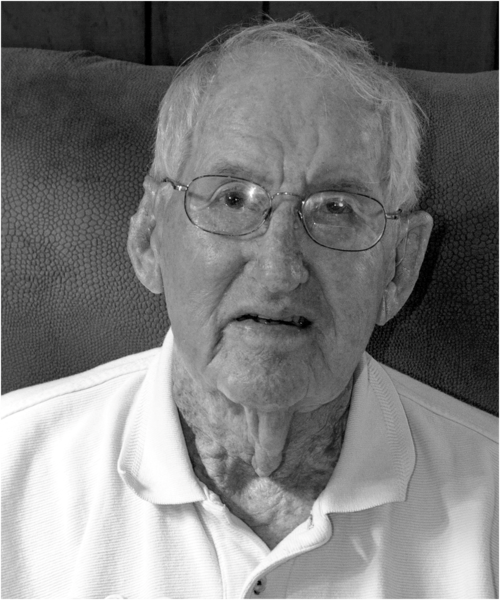