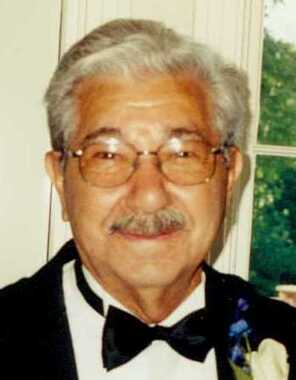 Back to Michael's story

Michael Frank Eppolito, 96, of Crossville, passed away December 26, 2019, at Life Care Center of Crossville. He was born Dec. 19, 1923, in Brant, NY, to Joeseppi and Calogera "Carrie" (Giambrone) Eppolito.
Michael worked as a general foreman at Bethlehem Steel for 30 years. He was one of the founding members of St. Raphael's Episcopal Church in Crossville. He was also a 65-year Mason in the Fortune Lodge in North Collins, NY.
He is survived by his wife, Dorothy Eppolito of Crossville; sons, Peter Eppolito and wife Donna of Monterey and Paul Eppolito of Michigan City, IN; daughter, Kandis Emmert and husband Richard; and stepson, Stephen Batts of Kalamazoo, MI. He is also survived by his 10 grandchildren, Tiffany and husband Matt, Michael E., Joseph, Jacob and wife Amy, Tommy and wife Samantha, April, Michael S., Sarah, Angela and Robert; and 16 great-grandchildren.
In addition to his parents, Michael is preceded in death by his first wife, Helen Brown; and eight brothers and sisters, Arthur, Anthony, Victor, Samuel, John and Peter Eppolito, Sarah Gazetta and Mary DeLaney.
Memorial services will be held on Saturday, Jan. 25, at 1 p.m. at St. Raphael's Episcopal Church with Rev. Tom Schneider officiating.
Bilbrey Funeral Home, Inc. (www.bilbreyfh.com) was in charge of the arrangements.
Published on January 16, 2020
To plant a tree in memory of Michael Frank Eppolito, please visit Tribute Store.

Plant a tree in memory
of Michael

A place to share condolences and memories.
The guestbook expires on April 15, 2020.

For me wonderful memories , I had the pleasure of having Mike as my uncle , always a smile on his face , great kidder . Will be greatly missed by all

Paul and Jacqi Dion
We met Mike in 1989 when we became neighbors. Mike was the best! We are so sorry for your loss, but we now
realize there is no more pain. We are so grateful to have shared time with Mike. Our love and best regards to all of his survivors.
View all 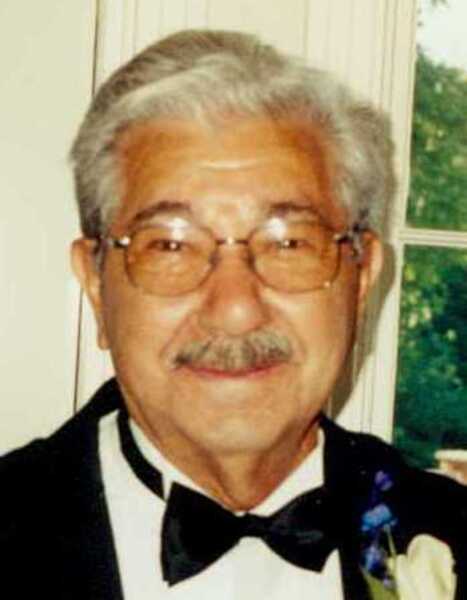