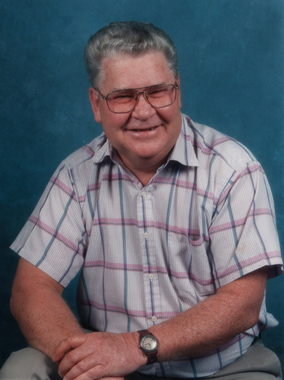 Back to James's story

James Marshall Duncan, 77, of Jamestown, passed away Monday, Feb. 3, 2020, in Cumberland Medical Center, Crossville, after years of illness.
Funeral service will be held at noon Friday, Feb. 7, at Jennings Funeral Homes Chapel in Jamestown. Burial will follow in the Fentress Memorial Gardens.
The family will receive friends from 5-8 p.m. Thursday, Feb. 6, at Jennings Funeral Homes Chapel in Jamestown.
Born Oct. 19, 1942, in Scott County, he was the second of five children of Morris G. and Flonnie C. Crabtree Duncan, both of whom preceded him in death. He was raised in the Mount Helen community of Fentress County, where he attended Goad School with his siblings. He was saved and baptized at the family's home church, Honey Creek United Baptist Church. He graduated in 1960 from Robbins High School with his older brother, William Lewis "Bill" Duncan, the first in their immediate families to earn high school diplomas. He immediately went to work at the Jamestown Shirt Factory. He worked and held managerial and supervisory positions with a number of other factories in Jamestown and Armathwaite, including Fentress Industries, where he was working when his health forced him into early disability. He adored his church families and looked forward to services each Sunday, and he took great pleasure in having an ample supply of gum to delight the youngest churchgoers. In later years, he and his mother took care of one another until her death in late 2005. Visits from his children delighted him mightily, and he doted on his three granddaughters. He and his brother, Bill, remained close through the years and often attended church together. He also enjoyed going out to Duncan Bros. Body Shop for coffee, to talk shop about auto body and mechanics, and visit with his cousins, Doc, Ken and Lefty.
He is survived by his daughters, Cheryl Duncan of Kingston and Sherry Duncan of Russellville, AR; son, Jason B. Duncan and wife Susan of Chesapeake, OH; granddaughters, Megan Watson of Clarkrange, Amie Duncan of Kingston and Brianna Deslongchamps of Russellville, AR; brother, William Lewis "Bill" Duncan of Jamestown; brothers-in-law, Howard Terry and Gary Voiles, both of Jamestown; many nieces and nephews, including Lance Duncan of Jamestown, whom he loved as a son; former wife and his son's mother, Linda G. Wright of Jamestown.
He was preceded in death by his wife, Bricie Chestolene Harris Duncan; brother, Raymond Francis Duncan Sr.; sisters, Willie Jean Duncan Terry and Lola Ann Duncan Voiles; and sister-in-law, Ella Jean Terry Duncan.
Jennings Funeral Homes of Jamestown in charge of services for James Marshall Duncan of Jamestown.
Published on February 6, 2020
To plant a tree in memory of James Marshall Duncan, please visit Tribute Store.

Plant a tree in memory
of James

A place to share condolences and memories.
The guestbook expires on May 06, 2020.

Be the first to share a memory or condolence. 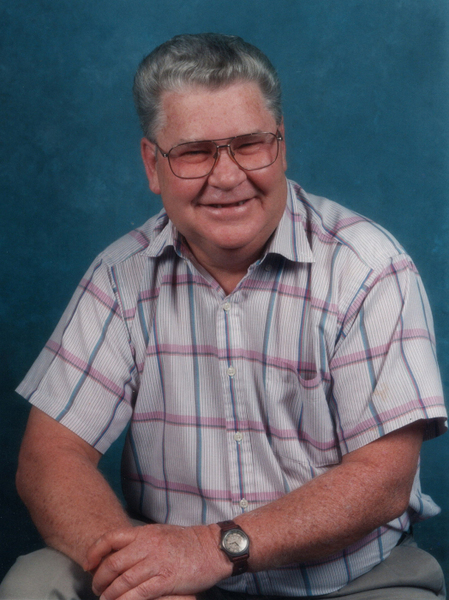